The Virginia Tort Claims Act: Can You Sue the Commonwealth

The Virginia Tort Claims Act: Can you sue the commonwealth?

Under the old English common law, on which much of American law is based, a person could not sue the king. This concept, which is called “sovereign immunity,” was adopted in the United States, and prevented legal claims against the government. Over time, however, the absolute prohibition against suing the government has been modified by statute. In Virginia, the Virginia Tort Claims Act allows individuals to pursue civil claims for monetary damages against the Commonwealth of Virginia and its subsidiary agencies and political subdivisions (for example, the Virginia Department of Transportation). 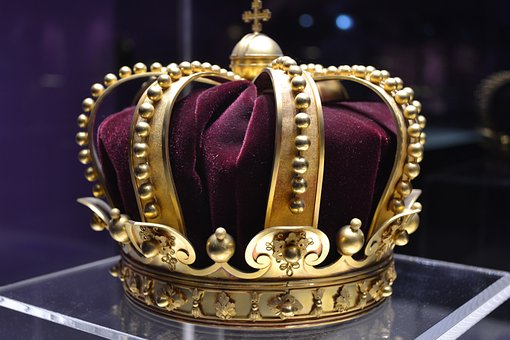 The Virginia Tort Claims Act: What Is It?

The Virginia Tort Claims Act (VTCA) provides legal immunity to the Commonwealth of Virginia and its employees, if the employees were negligent. It does not provide legal immunity for gross negligence, which occurs when a defendant did not exercise any care or concern for the safety of others (“the absence of slight diligence or the want of even scant care.”) A defendant who showed some degree of care might be negligent, but they would not be grossly negligent. As a general matter, the jury will decide whether the defendant was negligent or whether they were grossly negligent. The several standards defining gross negligence enunciated by the Supreme Court of Virginia include, as a common thread, a complete lack of care exhibited by a defendant. Gross negligence has been defined as:

“that degree of negligence which shows an utter disregard of prudence amounting to complete neglect of the safety of another. It is a heedless and palpable violation of the legal duty to respect the rights of others. Gross negligence amounts to the absence of slight diligence or the want of even scant care.” Frazier v. City of Norfolk, 234 Va. 388, 393, 362 S.E.2d 688, 691 (1987) (citations omitted).”

Thus, a claim for gross negligence cannot go forward, as a matter of law, in those cases where a defendant exercised some degree of care toward the plaintiff.

Examples: The Act in Action

Despite requiring a plaintiff to show the defendant exercised a total lack of care, gross negligence does not require a showing of willful recklessness.

Aside from these holdings, however, it remains the rule that when reasonable minds could come to different conclusions, gross negligence is an issue of fact to be decided by the jury. It will become a question of law (and thus decided by the judge, not the jury) only when reasonable minds could not differ in concluding gross negligence has not been established.

In sum, generally speaking, the VTCA will protect employees of the Commonwealth of Virginia from claims for ordinary negligence, but will not afford employees protection with respect to claims for gross negligence or intentional torts. If reasonable minds could differ on whether a defendant acted with gross negligence, the question is one for a fact-finder; however, if reasonable minds could not differ, the question is one for a judge to decide as a matter of law.

One of the most common questions I receive from prospective clients involves cost. They ask, “Is my case big enough to hire an attorney?” They wonder, “Will I have to…

The Allen Law Firm is pleased to announce that 20 attorneys have been named to the 2022 Super Lawyers list. Those attorneys include Edward L. Allen, R. Clayton Allen, Ashley…