A person under the age of 18 is defined as an infant in Virginia. The term “infant” is synonymous with “minor”. An infant is entitled to several legal benefits that an adult is not.  For example, when an infant is injured by another person’s fault, he may bring a claim but must do so through an adult called a next friend, who essentially serves as guardian of the infant’s claim. One of the infant’s parents often serves as his next friend.

An adult may settle his claim by reaching an agreement with the at-fault party, which is usually embodied in the form of a contract called a “release”.  An infant lacks the legal capacity to sign a release.  If there is a settlement proposal that is acceptable to the infant’s next friend, the next friend may sign the release on the infant’s behalf. Virginia law provides that any party to a release may ask that a court hear the details of a proposed settlement of an infant’s claim and approve the settlement.  While any party may request court approval of the settlement, it is often the at fault party’s insurer that makes this request. 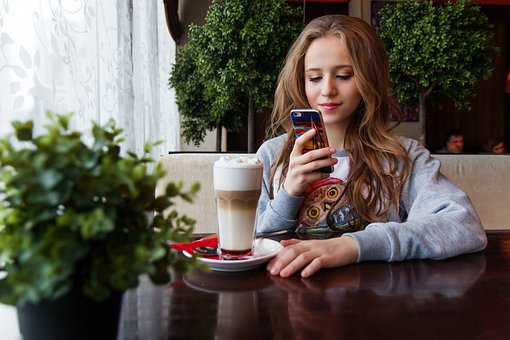 What happens at an infant settlement hearing?

How Do Criminal Charges Affect a Personal Injury Case?

If I Have the Right of Way, Can I Be Sued for Waving Another Car to Go?

Drivers who have the right of way will often wave to other cars, indicating that they may proceed before them. While this may seem polite, it could lead you to a courtroom.

As the temperature rises and COVID restrictions ease, there is often nothing better than taking a dip and cooling off. As inviting as pools and beaches may be, there are…

Very often we encounter headlines linking leafy greens with E. coli outbreaks; usually tied to spinach or romaine lettuce. Why is there a connection between E. coli and leafy greens?…