The Virginia State Bar Standing Committee on Legal Ethics issues Legal Ethics Opinions (or LEOs), concerning the ethical obligations of attorneys. Often a LEO explains or clarifies the application to a specific situation of an ethical rule governing the conduct of attorneys in Virginia. 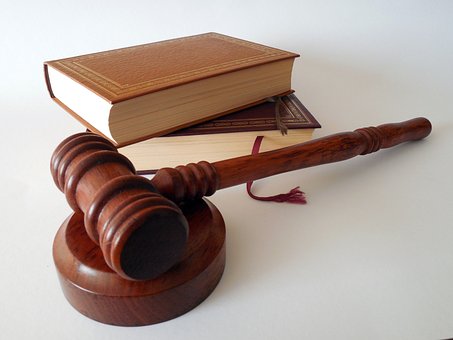 On October 8, 2013, the Committee released LEO 1870, which clarifies the ability of a lawyer in a case to communicate with a person represented by a Guardian ad Litem (GAL) without the consent of the GAL. Under Virginia law, an attorney generally may not contact a person directly who is represented by another attorney; they should contact that person’s attorney. Apparently some attorneys thought that they did not have to go through the GAL before talking with the minor that the GAL represented.

What is a Guardian ad Litem?

A Guardian ad Litem is an attorney who has been appointed by the Court to represent someone who legally cannot represent themselves.  The Latin phrase “ad Litem” means “for the suit”; a Guardian ad Litem is an attorney appointed to represent the person only in a particular matter, (normally to pursue or defend a particular matter or lawsuit). For that matter, the Guardian ad Litem has the legal authority (and the corresponding duty) to care for the personal and property interests of the person for whom they are appointed. That person is called a “ward”. Usually, an attorney is appointed as guardian because the ward is legally incapable of caring for his or her own interests due to infancy, incapacity, or disability. 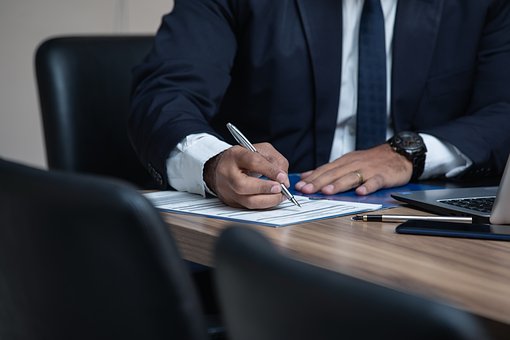 Frequently Guardian ad Litems are appointed to represent a minor child, often in a child custody proceeding, but their functions are not limited solely to domestic relations cases.  The GAL is an attorney and, according to LEO 1870, represents the minor in that capacity. Since the minor is represented by an attorney, then an attorney representing another party – such as a parent – may not contact the minor about the issues in the case without the consent of the GAL.  This is the import of Rule 4.2 of the Rules of Professional Conduct in the Commonwealth of Virginia.

In representing a client, a lawyer shall not communicate about the subject of the representation with a person they know is being represented by another attorney in the matter, unless the lawyer has consent or is authorized by law to do so.

The short answer is that, under LEO 1870, a GAL must be treated just like any other attorney representing a client for the purposes of Rule 4.2.

What do Nelson Mandela and Kim Kardashian have in common? Though a connection seems unlikely, both studied to become attorneys. Read on for a list of celebrities who went to…

Jury duty in Virginia – A privilege and a responsibility

Some people dread the thought of receiving a juror summons in the mail. But the ability to participate in the American justice system is a privilege. So how did that…