Brain injuries are frequently among the most overlooked injuries arising from traumatic events such as car crashes, industrial accidents, and falls.  Concussions, or a mild traumatic brain injury, occur when a serious blow to the head, neck or upper body results in the brain moving rapidly back and forth in the skull. The injury can result in loss of consciousness, confusion, slurred speech, decreased coordination, convulsions, or seizures. 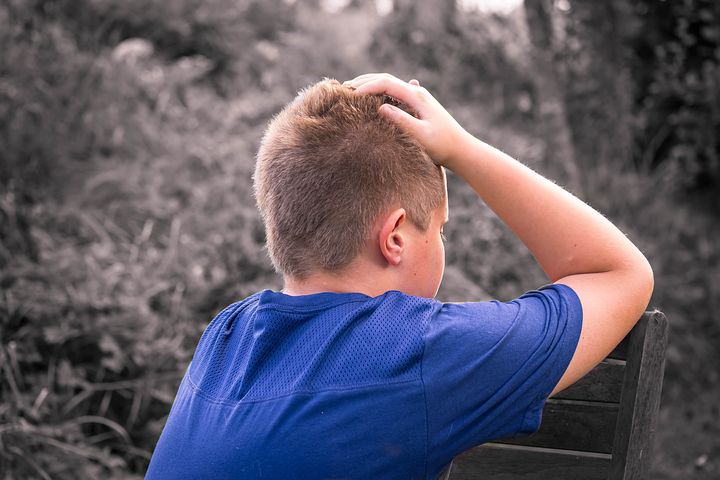 Many hospital emergency rooms are adept at diagnosing and treating the physical results of trauma, i.e., fractures, bruises, sprains, and strains. But brain injuries are harder to detect—not only because detection requires more sophisticated technology and expensive testing, but also because of the relatively short amount of time that ER doctors have to evaluate a patient who may have suffered a brain injury.

A recent study found that the underdiagnosis of concussions and mild traumatic brain injuries “is a pervasive problem in the emergency setting,” and that even patients who receive a diagnosis are unlikely to receive appropriate discharge education and are therefore at risk of missing opportunities for treatment, referral and improved outcomes. While emergency service workers are trained to look for indications of concussions and brain injury, unless the victim suffers immediate symptoms usually indicative of a more serious injury, brain injuries often go undiagnosed. Of emergency patients considered at high risk for concussion, less than 50% were evaluated on issues recommended by the CDC, the Department of Defense/Veterans Affairs, or sports concussion specialists. While a concussion is sometimes referred to as a “mild traumatic brain injury” because it is not life-threatening, the ramifications of the injury can be long-lasting. A 1995 study published in the Journal of Nervous and Mental Disease found that 32% of victims of motor vehicle collisions suffered with post-traumatic stress disorder (PTSD), and 53% of the PTSD group also suffered major depression.

This degree of psychological disturbance following trauma was recently confirmed in children with concussions. About one-third of young people who suffered concussions developed mental health problems in the months that followed their injuries. This study in the British Journal of Sports Medicine collected data from 69 studies involving more than 89,000 people under the age of 18 from the United States and eight other countries. The study found that although youth recover within several months from the immediate effects of their head injury (such as headaches, nausea, dizziness, or fatigue), mental health symptoms generally took longer to resolve, often persisting for months or even years. While the data collected in the study was not confined solely to victims of motor vehicle accidents, 15% of the young people in the studies were victims of car crashes.

What these studies tell us is that trauma victims suffer not only from the failure of hospital ERs to detect a concussion, but also from the lingering effects of PTSD and depression.

If you suspect that you have suffered a traumatic brain injury as a result of a motor vehicle accident, do not ignore any symptoms or changes in your mood or attitude.  They may well be symptoms of the same trauma.

If you have suffered a head injury through no fault of your own, you may be entitled to compensation. Call Allen & Allen for a free consultation today, at 866-388-1307.

According to the Centers for Disease Control and Prevention (or CDC), about 20% of American adults – 50.2 million people – live with chronic pain. The most common type of…